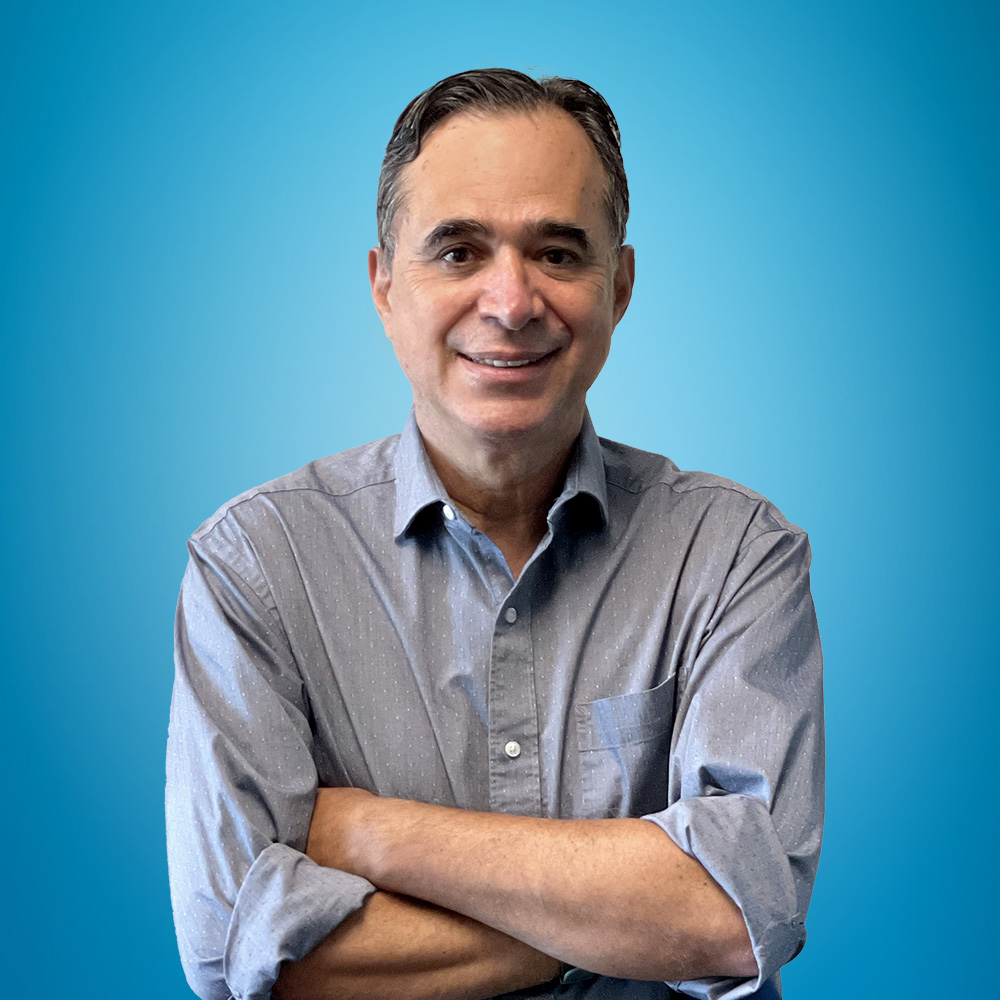 Bruno joined HolaDoctor in 2011, bringing 30 years of successful experience in both traditional and digital Hispanic media. He was HolaDoctor’s EVP of Operations until February 2021.

Bruno worked for Univision as the SVP of Programming at their interactive division. He managed the day-to-day operations of Univision.com, the largest Spanish-language portal in the U.S., 18 city-specific websites, 60 radio station websites, and 18 TV station websites.

Prior to his digital years, Bruno was the on-air correspondent and Mexico City Bureau Chief for Noticiero Univision, CNN’s Spanish language Roving Correspondent for the west coast, the regional Latin American Bureau Chief for the Arizona Republic, and News Manager for Mexico for ABC News. Bruno is also a respected speaker on the Hispanic digital media marketplace and its evolution.

Bruno studied Political Science and Journalism at the National Autonomous University of Mexico and was awarded a John S. Knight Fellowship at Stanford University in 1998. He was also a fellow at the World Press Institute (WPI) in Macalester College in Saint Paul, MN. WPI is an international media program that awards annual fellowships to leading journalists from around the world. Bruno is also an Emmy nominee. 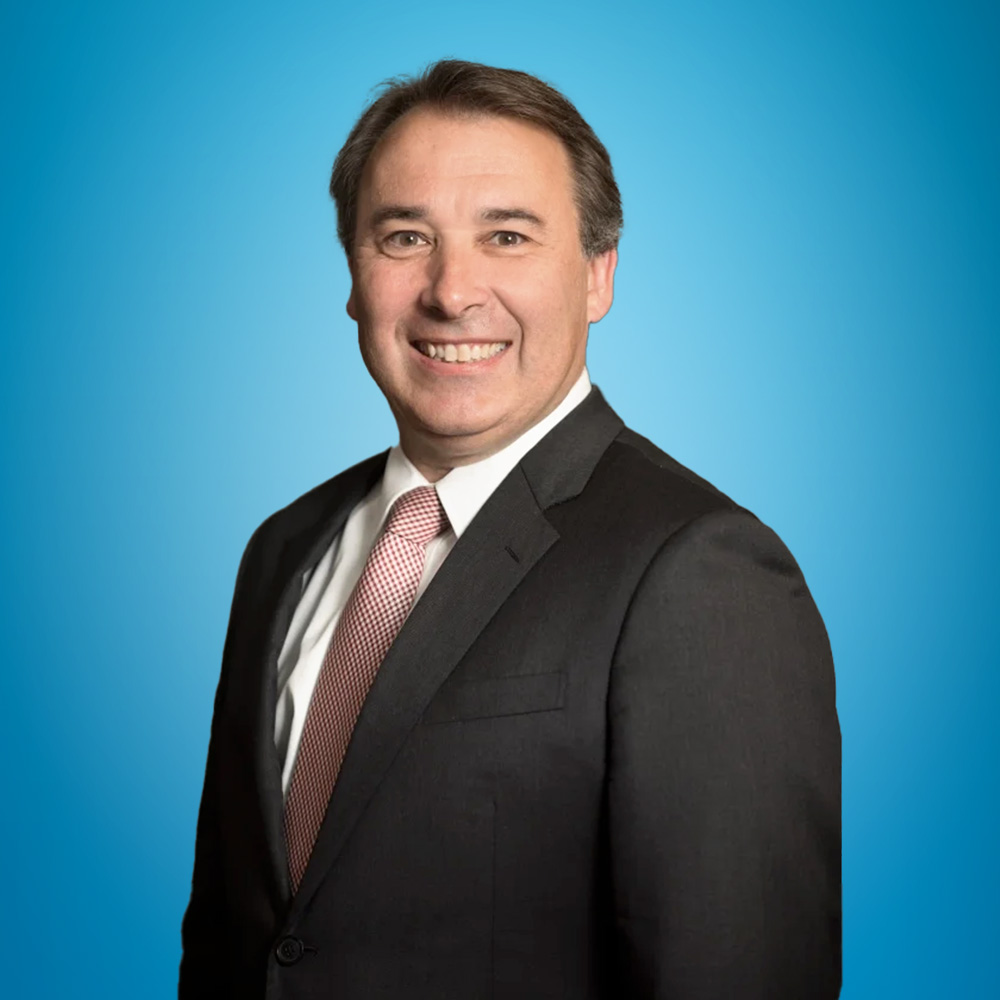 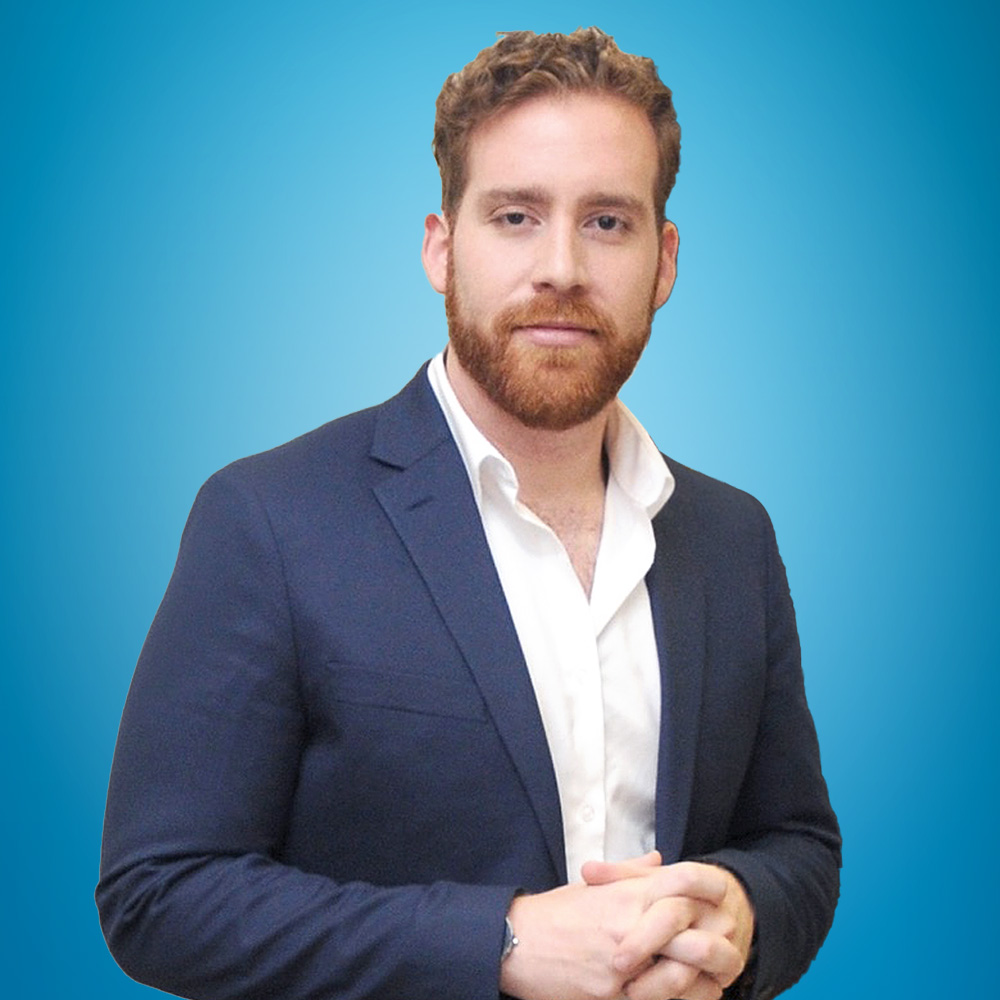 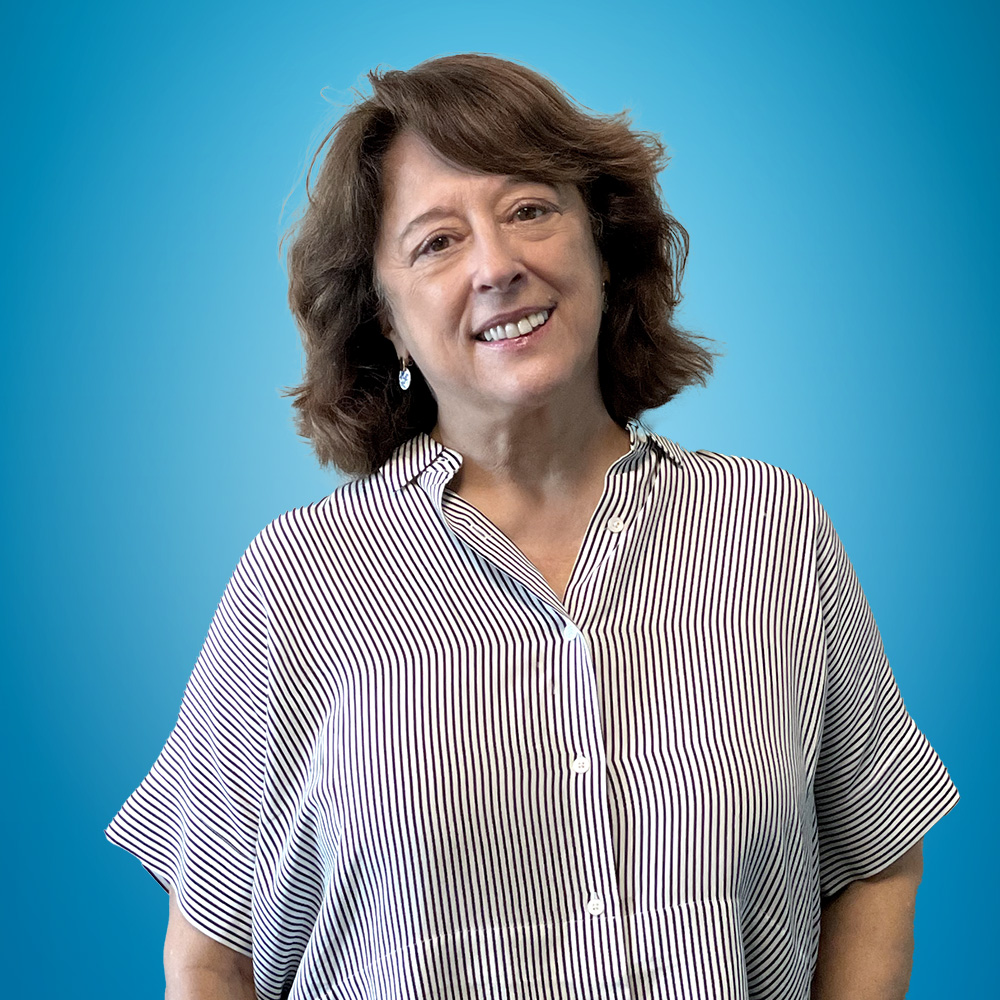 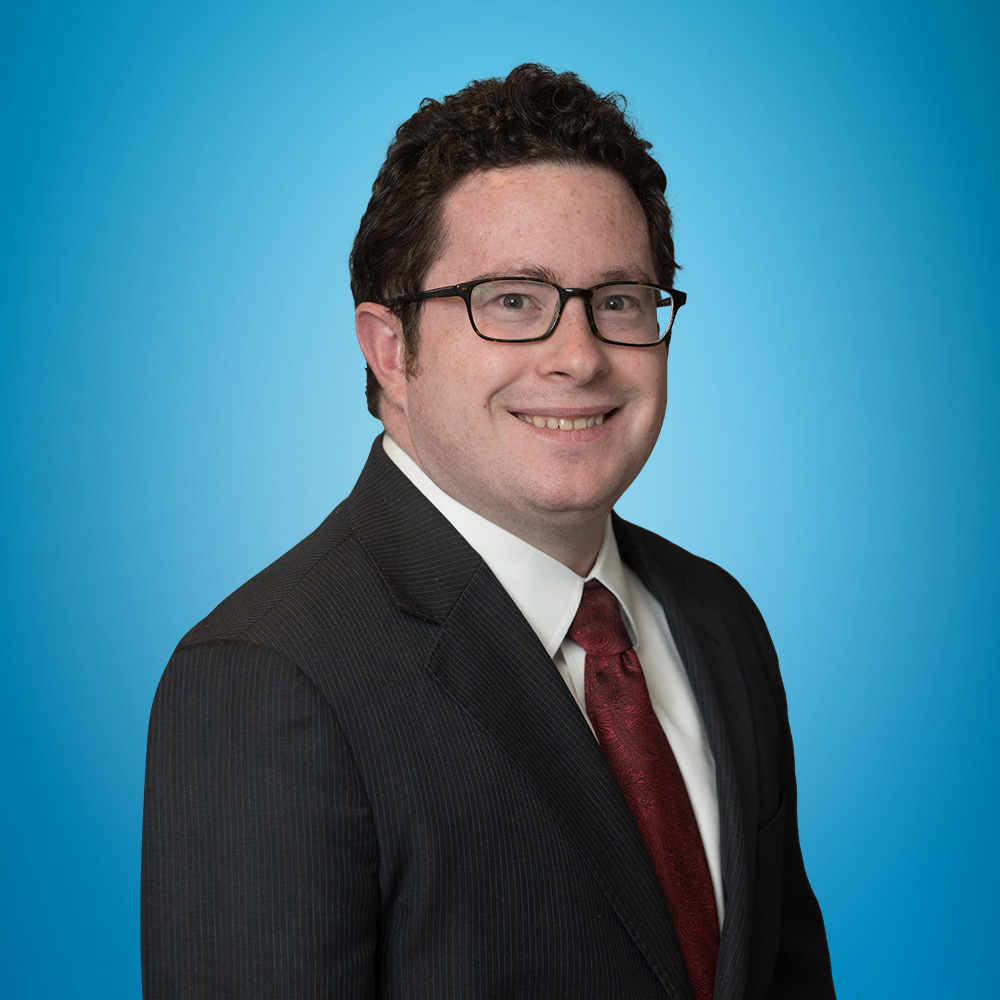 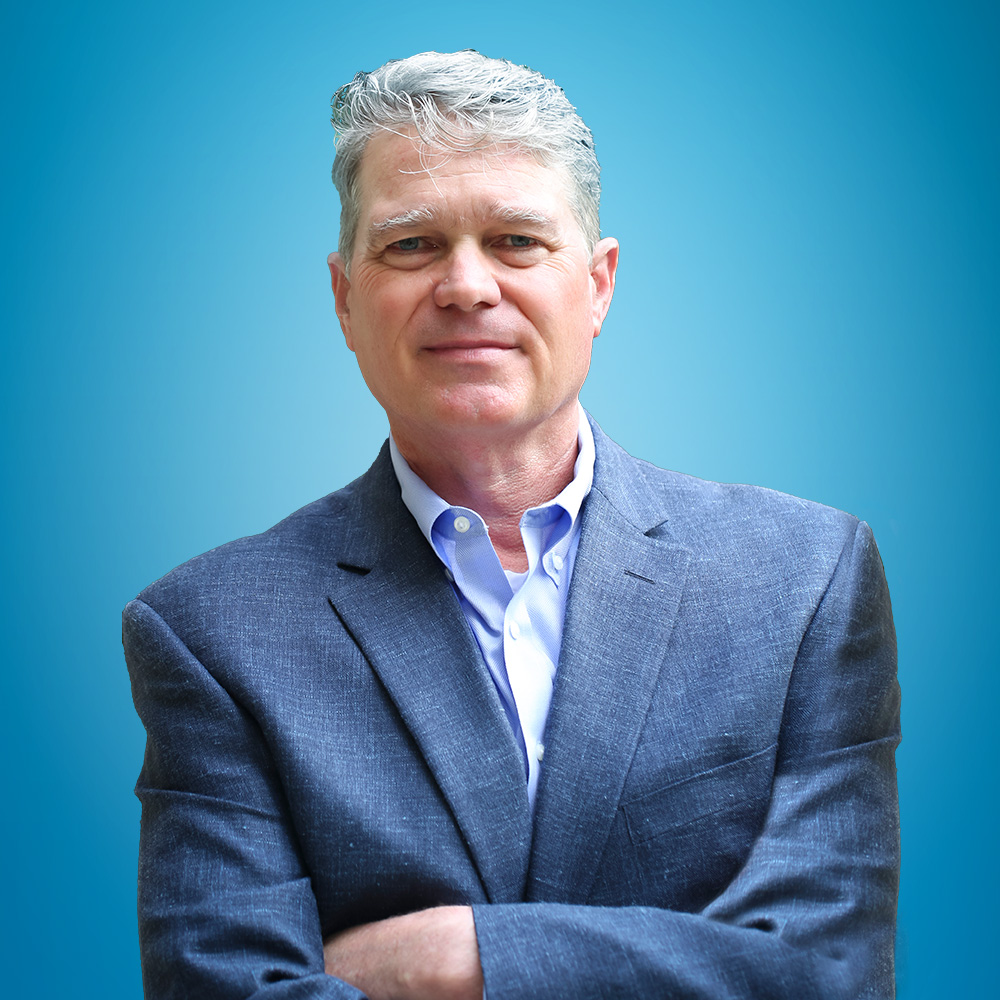 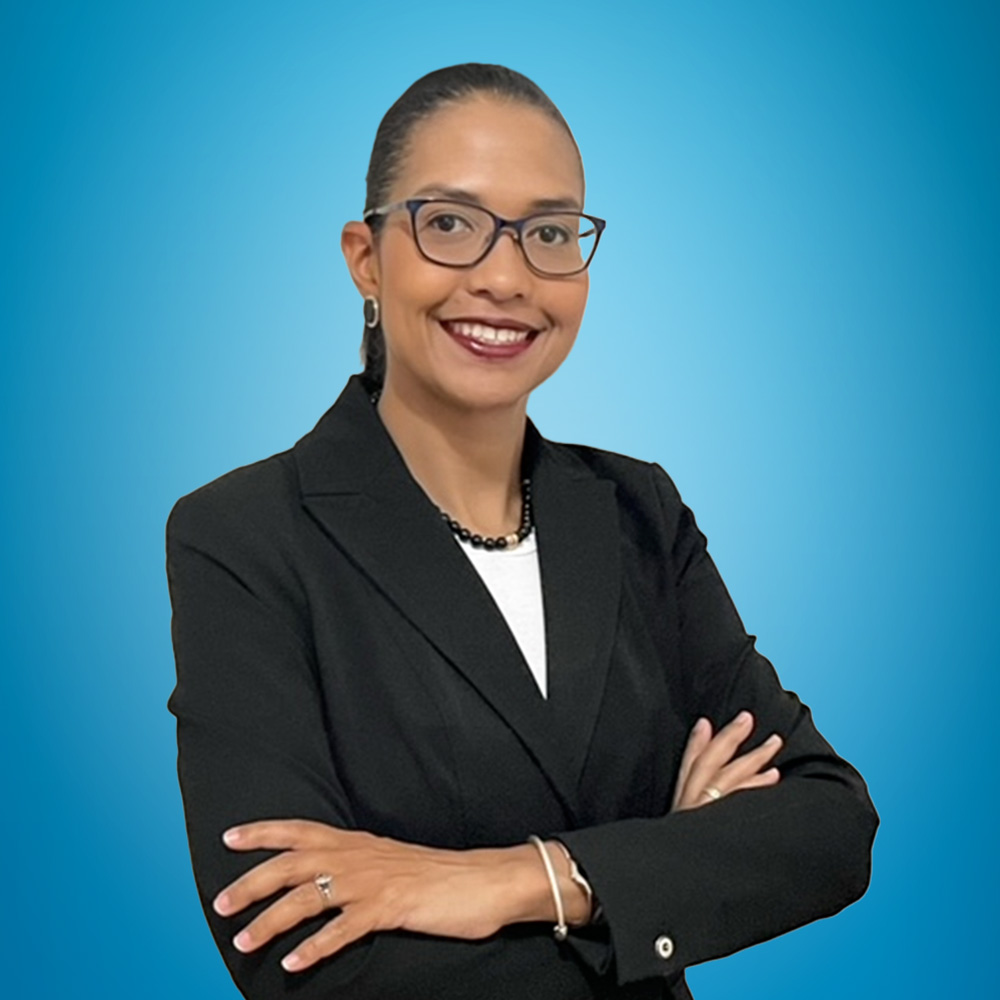 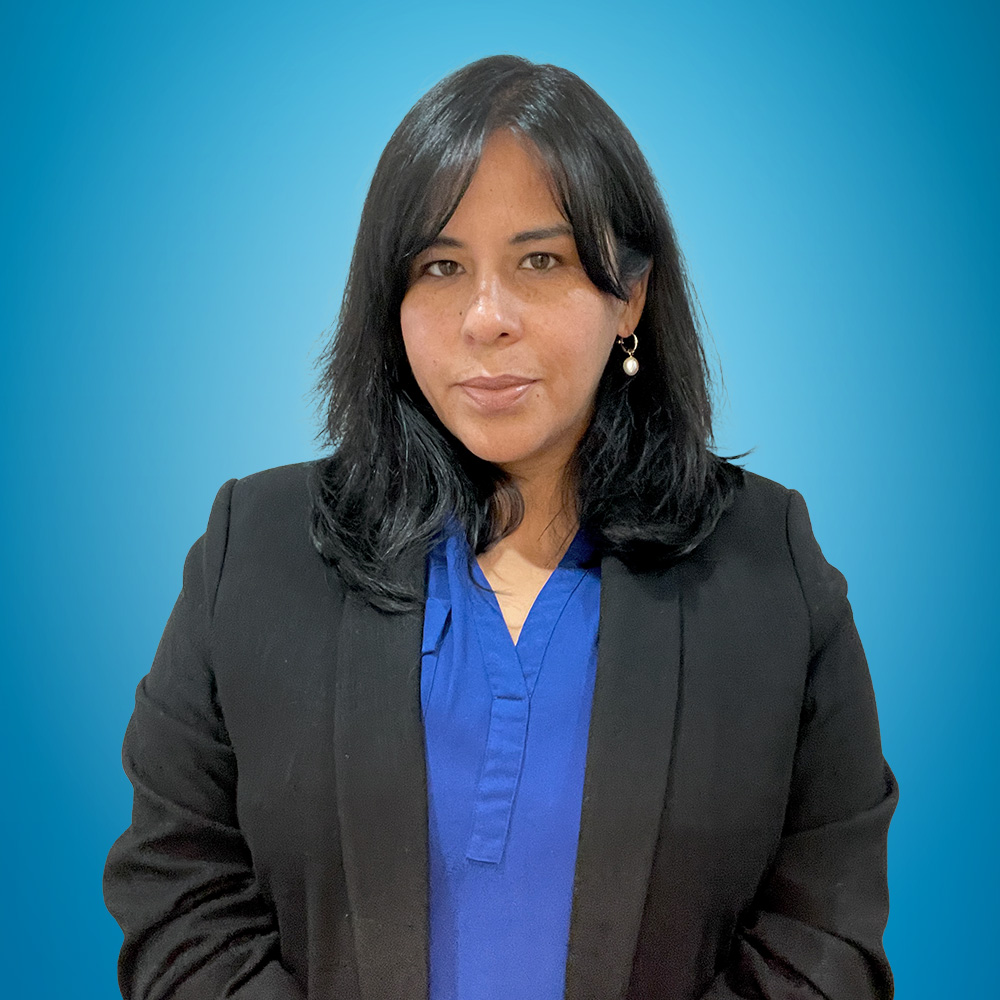 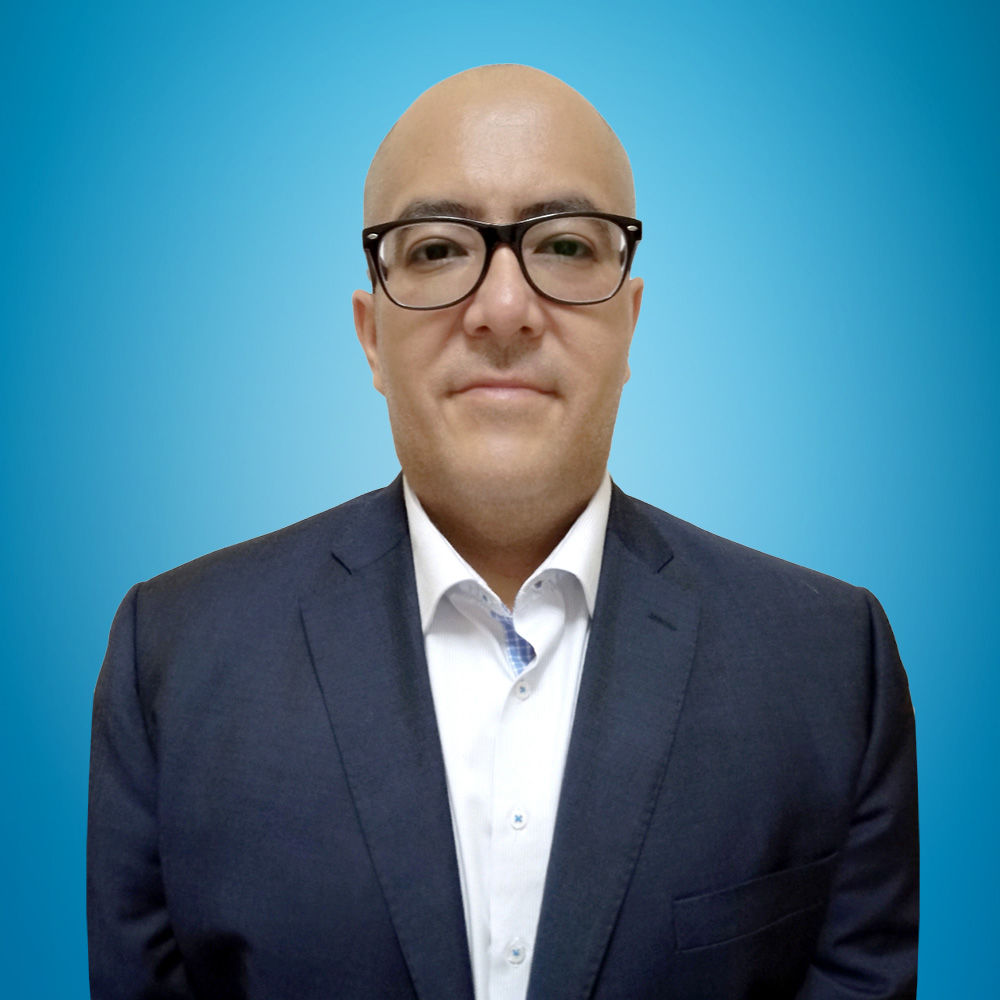 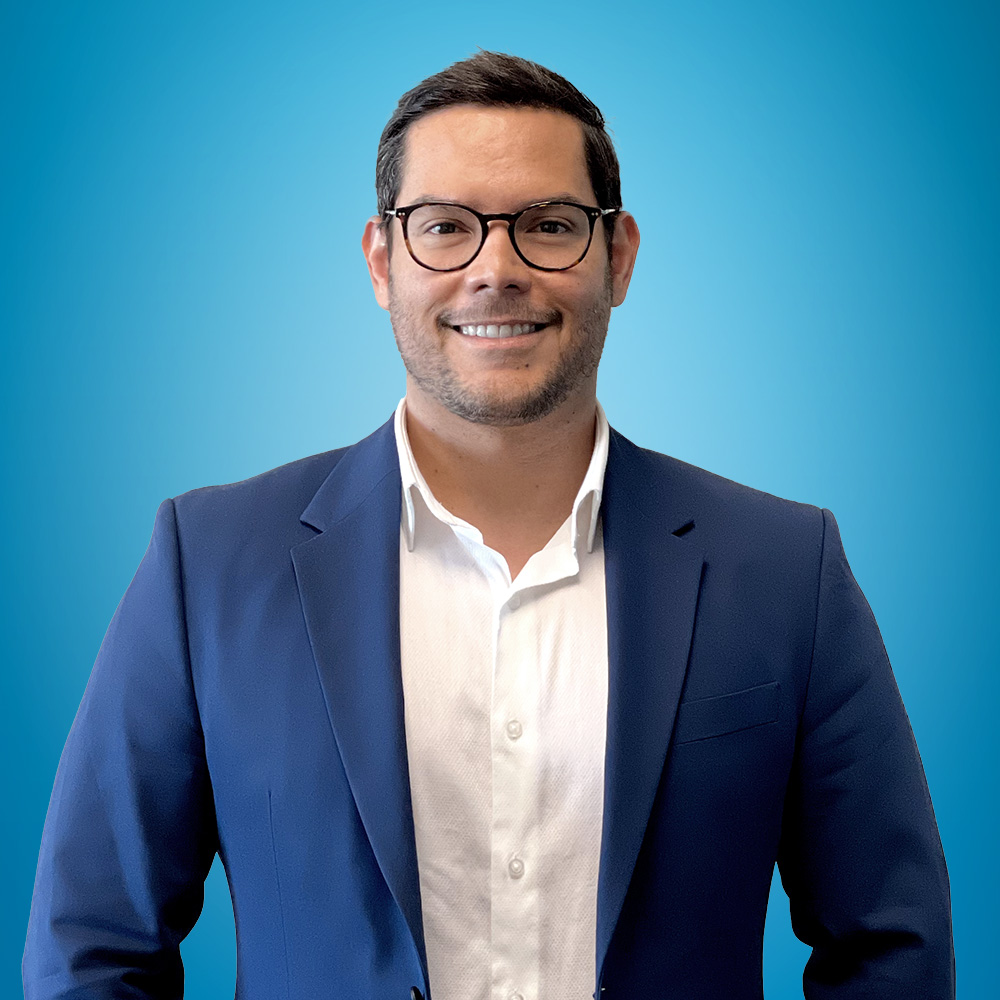 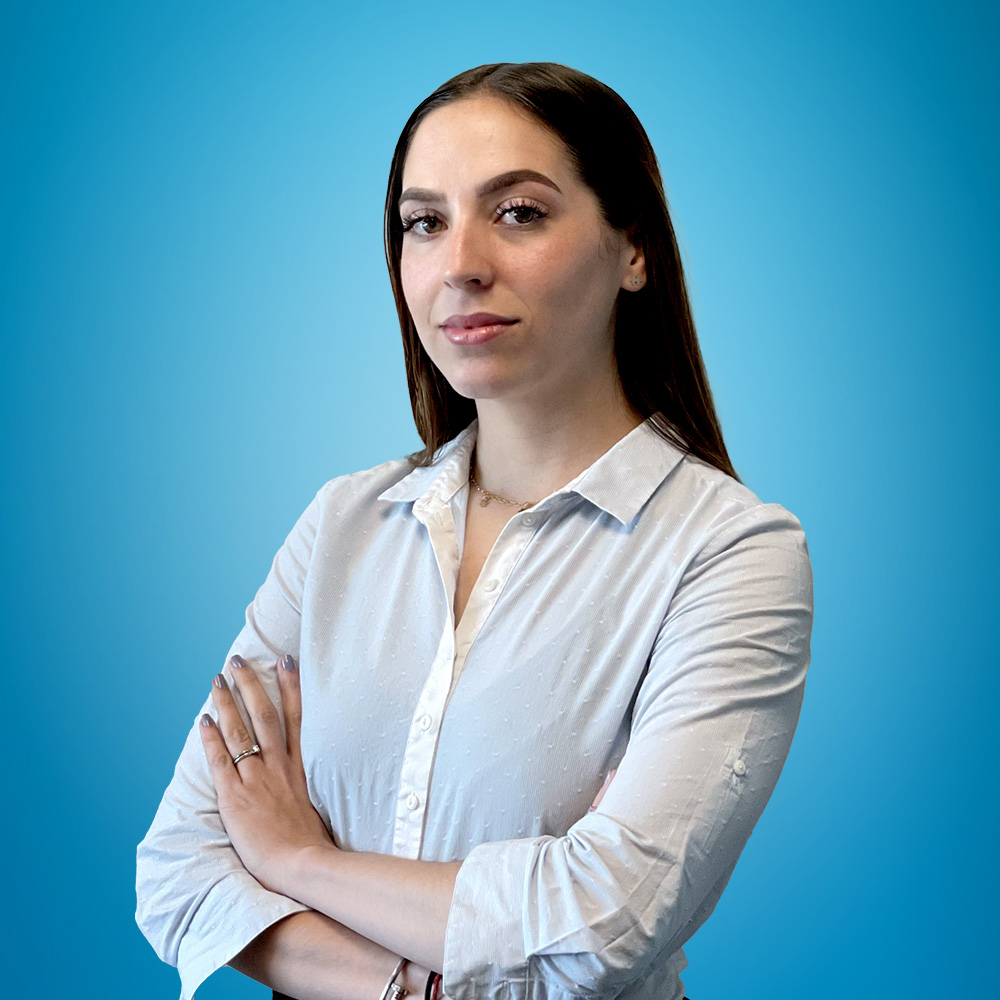 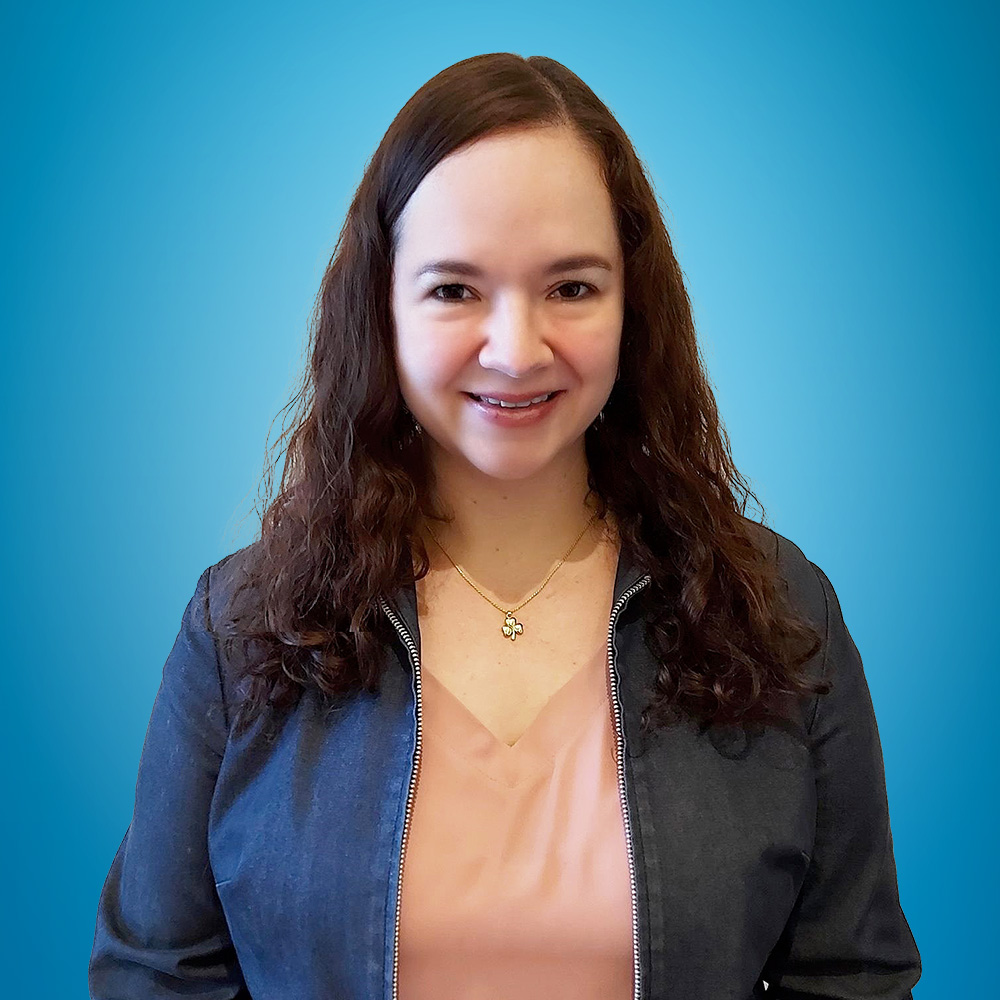 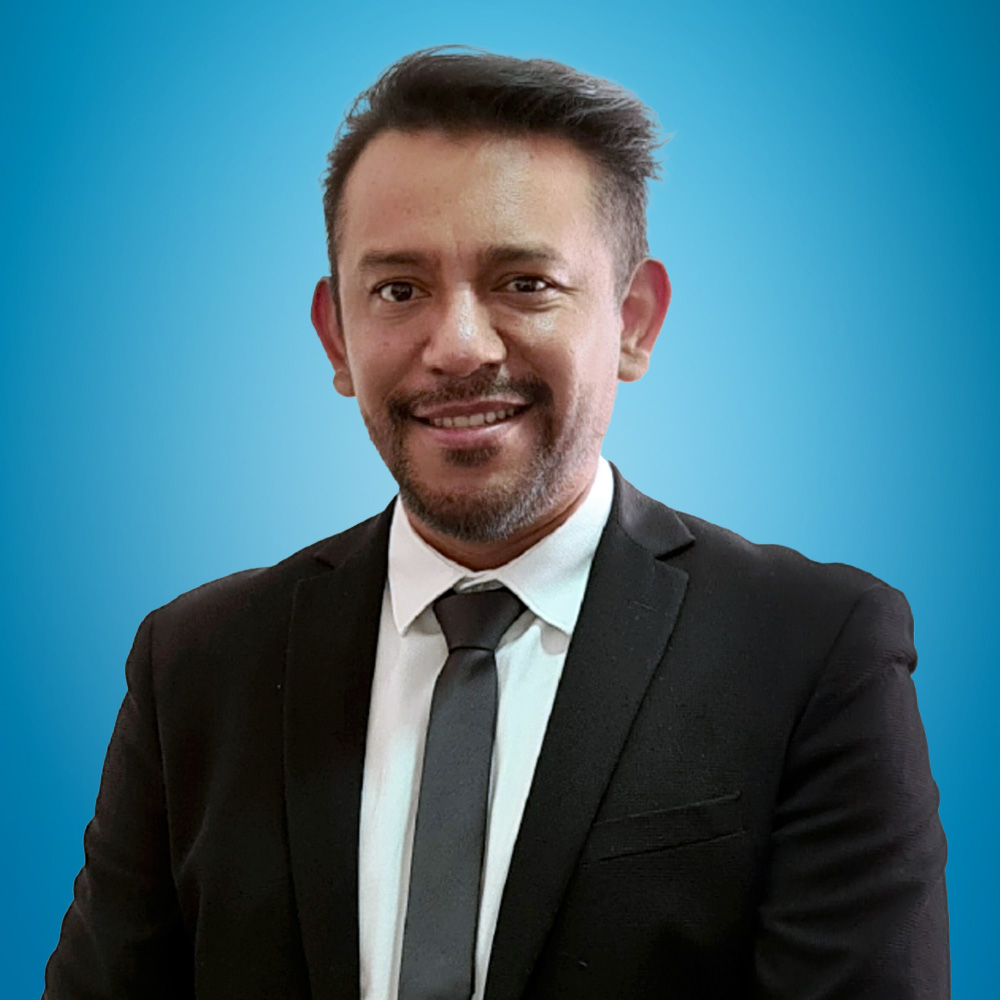 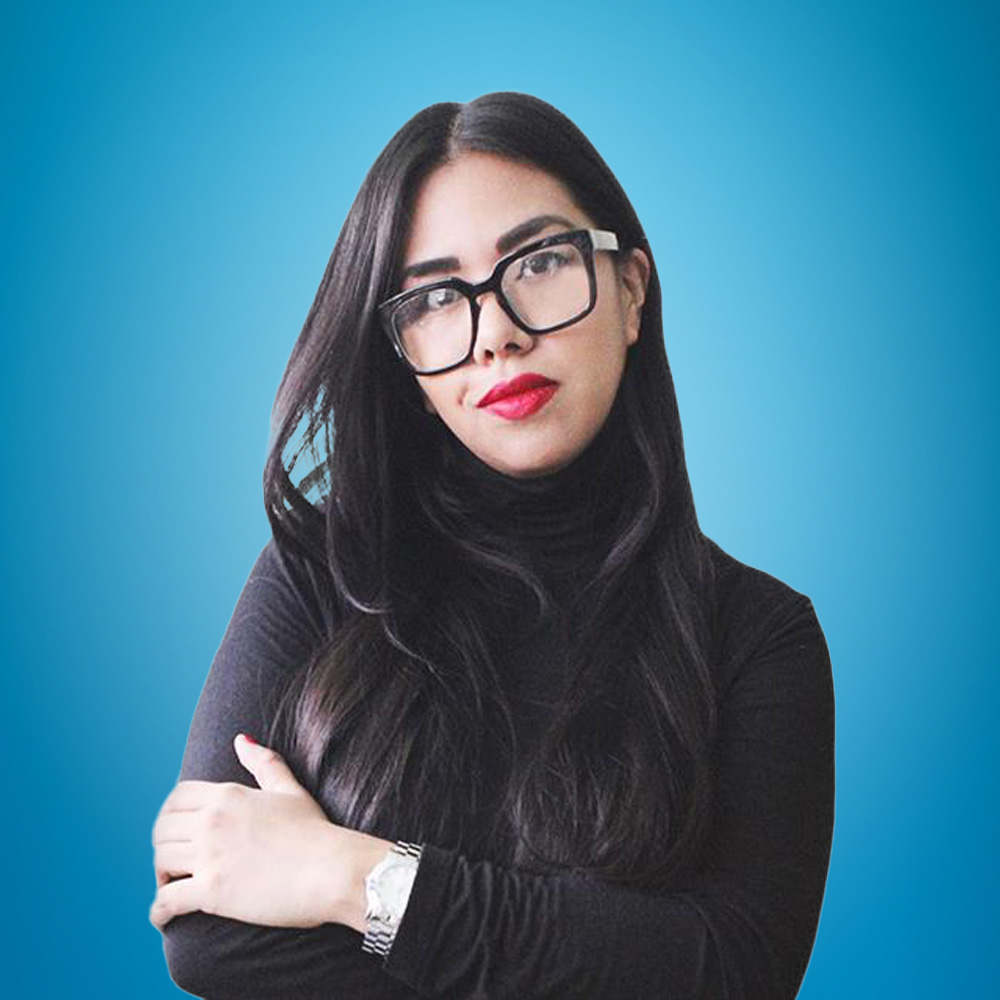 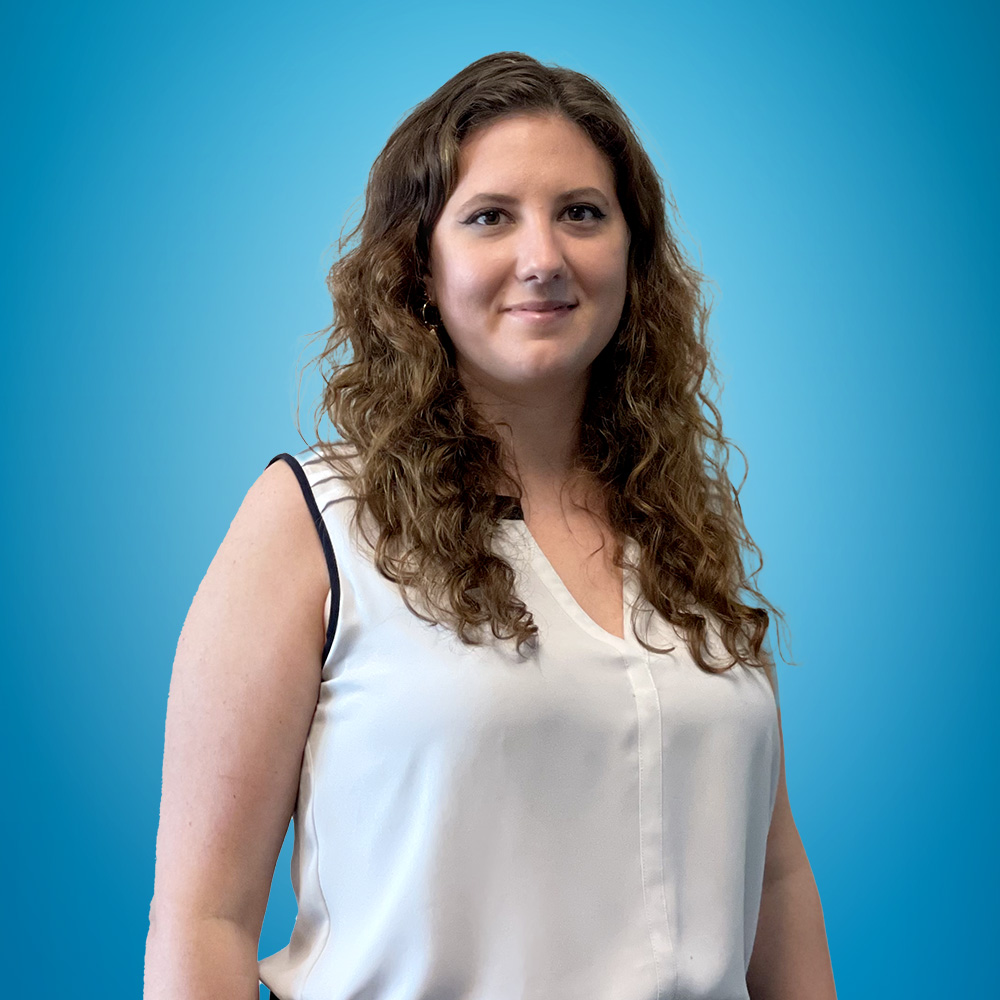 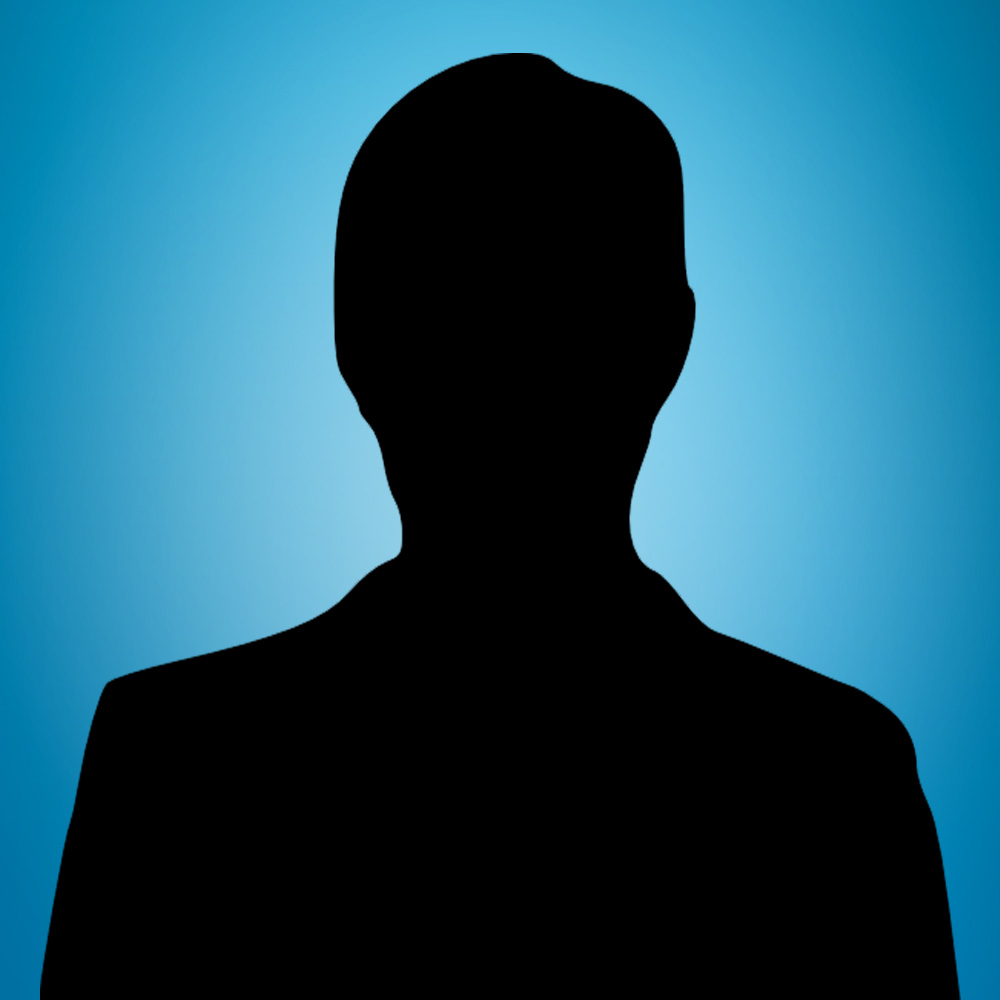 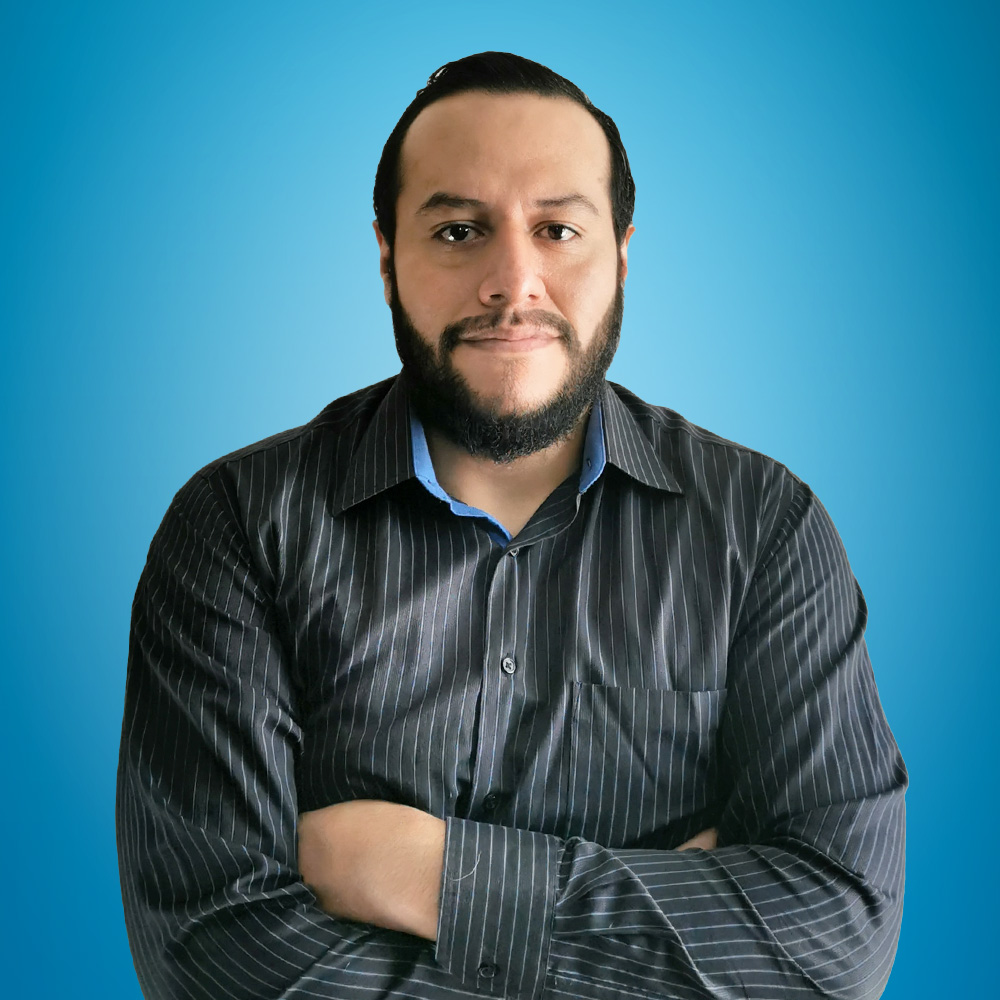 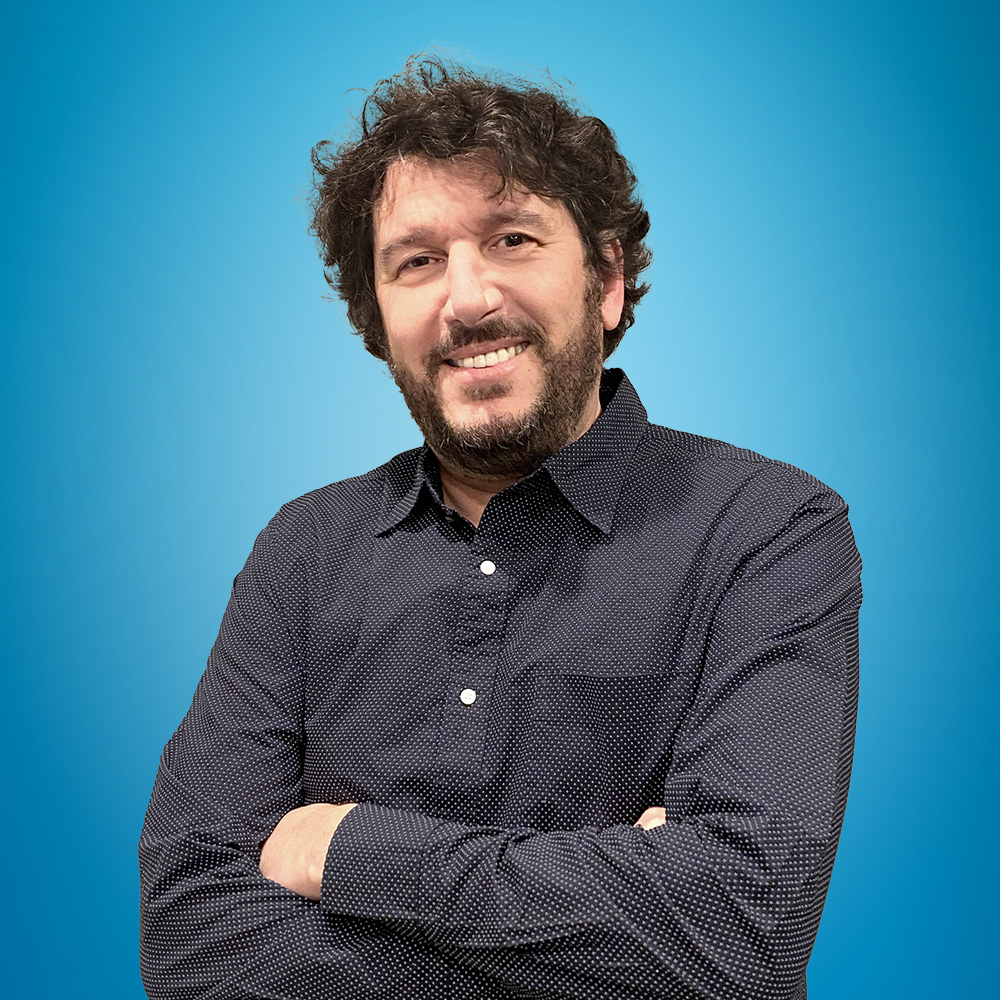 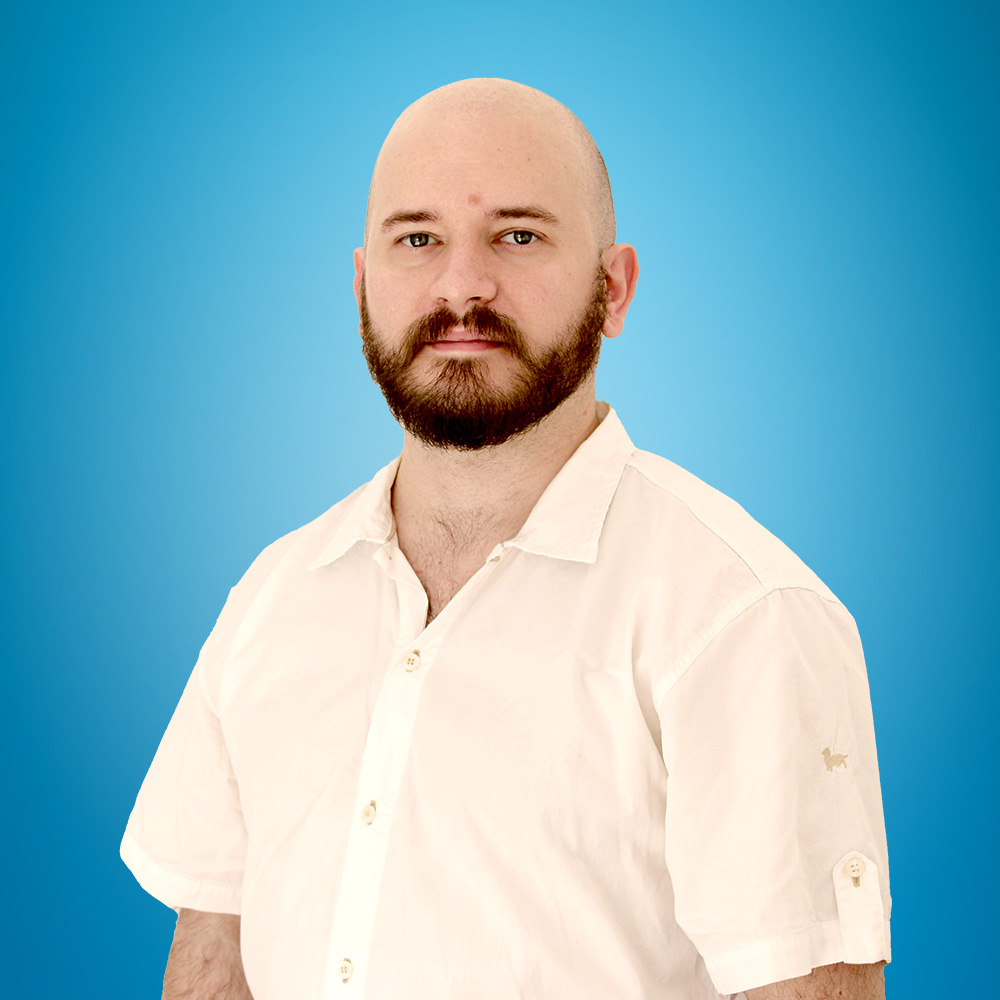 © 2021 All rights reserved. HolaDoctor Inc.
Design by Apofenia
Our website uses cookies to remember you and understand your site usage. If you disagree with our cookie use, change the settings in your browser. By using the site, you agree to the use of the cookies as they are currently set. Please read our Website Privacy Policy to learn more. CA residents: Click here to review your rightsOk